EzeRx is a Med-Tech & BioTech startup founded in 2018 which aims to develop highly progressive medical devices and innovative solutions. We are a team dedicated to the effective management of curative and preventive healthcare. We aim to make preventive healthcare accessible to people from all walks of life.

What makes us unique is that we also aim to make preventive healthcare affordable trying our best to bridge the gap between screening and diagnosis. With several accolades to our name, we rely on cutting-edge technology to bring affordable and accessible services for all. It was common to see how health issues were neglected until late, due to monetary and accessibility issues. Being determined to eradicate this suffering drove us to develop an advanced venture in healthcare that will be accessible and affordable even for those living in the remote section of the country. EzeRx was set up with the idea to make non-invasive, affordable preventive healthcare devices to reach a larger mass of the population for early diagnosis of diseases and ailment. To be responsible towards society and provide affordable screening solutions for the healthcare problems of the mass and make it accessible even in the country's most remote places to create primary awareness about the illnesses and create a healthy society where money and means will not be a constraint for effective healthcare.

To develop and manufacture innovative non-invasive medical devices and solutions that make screening hassle-free and enable regular check-ups for early detection of problems so that further treatment can take place, thus bridging the gap between diagnosis and treatment. •    Little or no access to pathology centres in rural India-has high secondary and tertiary expenses.

•    Lack of testing leads to the neglect of diseases.

•    In India, Anaemia is classified as a major public health problem as it is estimated that 52% of non-pregnant women of reproductive age are anaemic.

•    The liver disease burden in India is enormous with 22.2 deaths/100,000 population attributed to cirrhosis by the Global Health Observatory data from the World Health Organization.

•    According to the 2019 National Diabetes and Diabetic Retinopathy Survey report released by the Ministry of Health and Family Welfare, the prevalence was found to be 11.8% in people over the age of 50.

•    According to a report, chronic obstructive pulmonary disease (COPD) was the second-highest cause of death in India after heart disease in 2017.

•    No awareness about illness means no preventive action taken

•    As a result, an increase in the severity of health problems such as Diabetes, Anemia and Kidney, Lungs and Liver problems, leads to increased deaths.

•    Early discovery leading to better cure and prevention of problems. 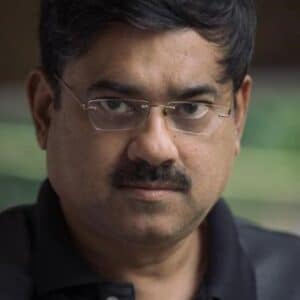 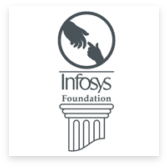 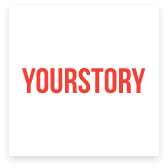